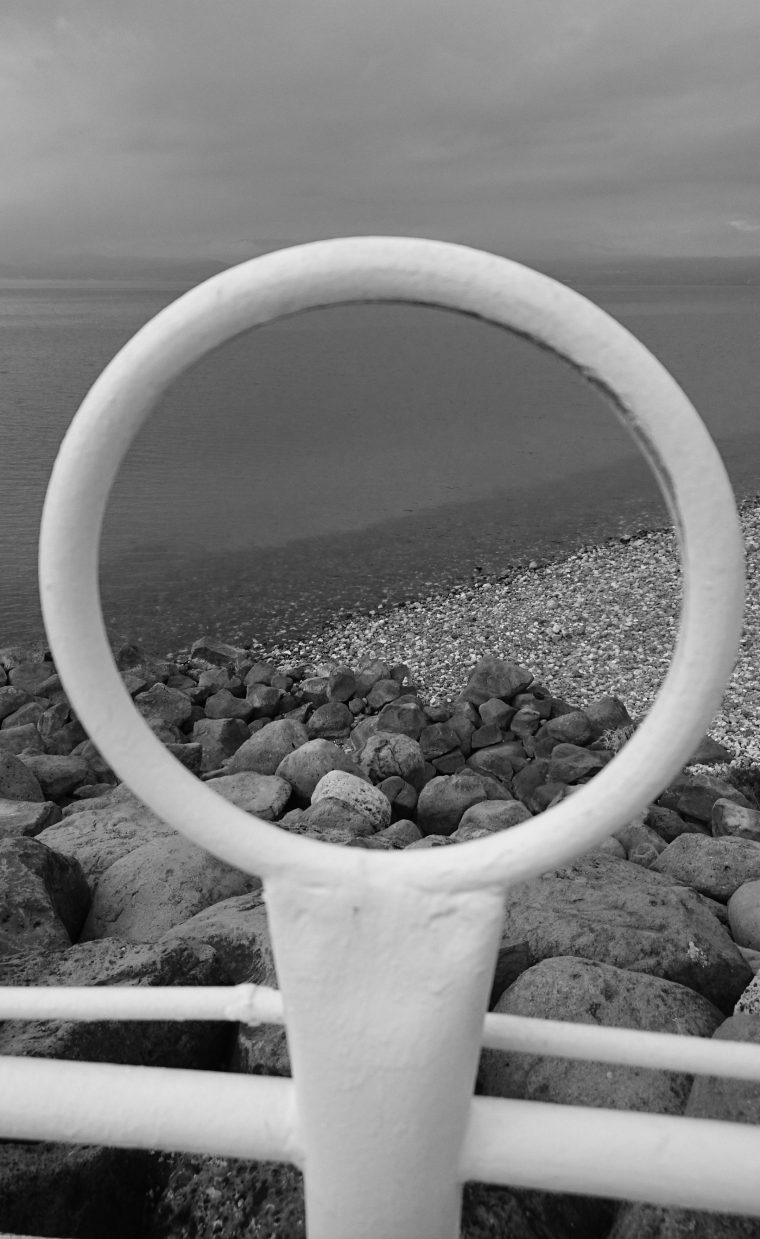 “I believe that what we eat and how tells us a lot about our values, our interaction with the world, our politics, our aesthetics, not to mention our class. As children, sharing food is probably the first ethical situation of which we are aware: who gets what at the table: which cut of meat, how much mashed potatoes.
As for Donny and Ari, they are two sides of myself in the privileged world in which I live: I have the freedom and means to choose what I eat, and I value that privilege; at the same time, I feel a great deal of guilt and a sense of responsibility.”

“French countryside is very different from Canadian countryside — in terms of convenience, everything is so close, the schools, the hospitals, this great cultural network…”

“Every creative parent … has had to find the balance between being a parent and the spouse you want to be and continuing to pursue either your dreams or what’s necessary to you to survive.”

“I’ve always loved the sound of the German language even though I’m of the generation that grew up with the barking awful sound of German as portrayed on television [Nazis, Hogan’s Heroes]. But for me the sound of German was always a woman’s voice: beautiful and caressing and gentle. That’s a funny duality. That nice juxtaposition is one of the ingredients for making a kid into a writer. Those sharp contrasts, paradoxes.”

“Being in New York at the specific time that I was, the 1960s, and the specific place that I was – right in the middle of the off-off Broadway movement and the peace movement – exposed me to a culture and creativity that would have been unavailable anywhere else.”

“Those early experiences of the great vast world and bottomless variety of human society, for me it was stimulation, a non-stop education and thrill.”

“What’s E.M. Forster doing in the wedding photograph of a 23 year old with no published book to his name yet?”

“I think living abroad makes you realize that there is a whole world out there that your work can be a part of. And you shouldn’t be afraid to branch out and allow your vision to be expanded by what you are seeing out there.”

“We would make promises to Our Lady of Fátima promising her that we would pray seven Hail Marys and ten Our Fathers (or more or less depending on the situation) if the goats appeared.”

“…publishing is undergoing enormous changes and that will play out over the next 20 years in surprising ways.”

“What we had,” says Gammon “was so powerful that I literally packed up my place in Montreal… and moved to Germany two months later.”

“I wouldn’t trade it for another lifestyle, that’s for sure.”

“I’ve written more about B.C. as a place in the backdrop while living in England than I had when I was living in Canada.”

“…to look them in the eye, to see how the boys were doing.”

“I sit in front of a window that looks out into a blooming California garden, and I have found a new perspective.”

“…they don’t exoticise a writer.”

“In Canada content dictates form but here it is the opposite.” 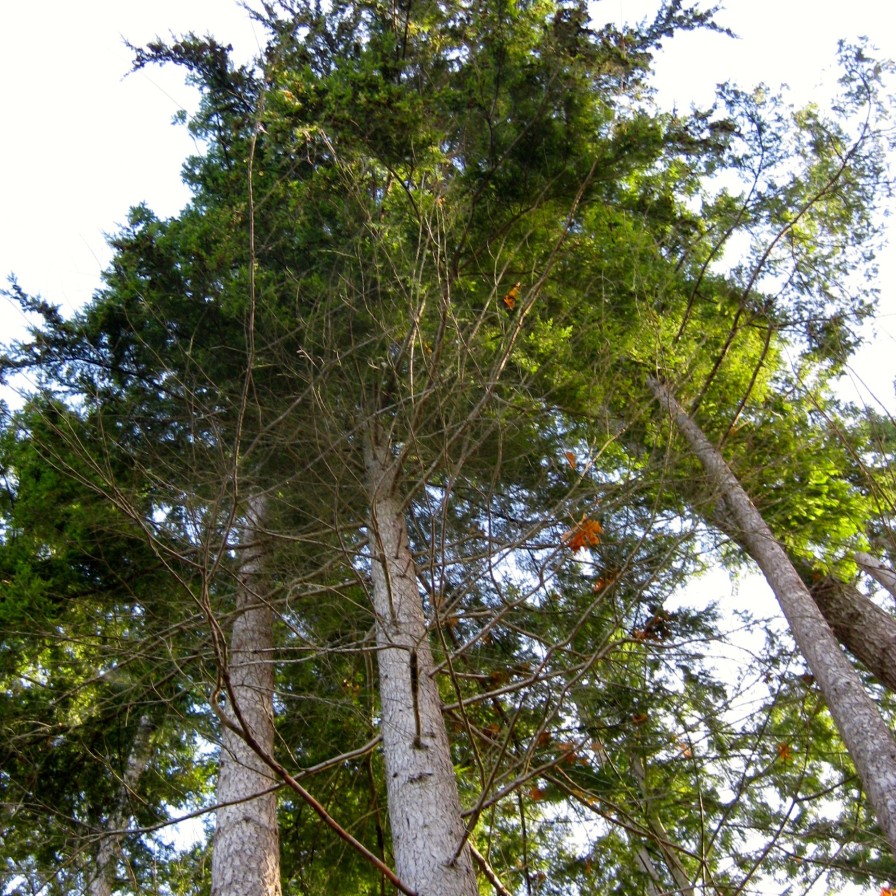 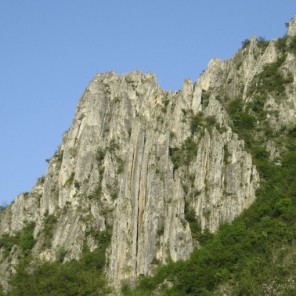 County Kerry: view from the Urquharts 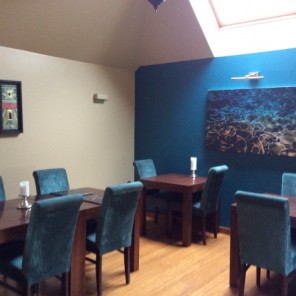 “Our trip abroad was the culmination of ten years of healing and recovery from depression.”

My translation [of kefi] would be ‘liberated joy’ or ‘sentimental euphoria,’ stimulated by music, dance, singing, and more often than not, wine.

“Is Sweden home? It’s where my children were born and raised, but is it really home? Then when I visit Canada, I’m not sure that it’s home anymore, though I know Canada is always in my heart…”

“I felt as if I had been living in a sepia photograph because all colour, all joy, had been stripped from the convent to focus the mind on one’s inner desert.”

“…there is still a very beautiful image of Canada in people’s minds abroad, something like a continent-wide Group of Seven painting…”

“The streets of Paris used to smell of Gauloises…”

“I kept wishing we could just fry up that damn rooster…”

This site uses Akismet to reduce spam. Learn how your comment data is processed.