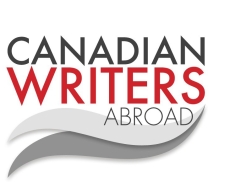 Long walks on beaches and down country lanes. Rambles through cobblestoned streets. Cafes and castles, forests and fortresses. What a life they lead, authors who choose to live abroad. Airports, train schedules, boats that belch diesel fumes and buses that hurtle along cliff edges. Sipping wine in Provence. Rubbing elbows with Berlin literati. Is that the reality of life abroad? How do writers get any work done?

Well, they do. Because they’ve not gone on holiday, they’ve just gone somewhere other than Canada to live, for a while, maybe forever. And they are everywhere, these Canadians who write. Whether they left for education, love, research or a writerly sabbatical, they are out there, writing.

The literary website Canadian Writers Abroad promotes the work of Canadian authors who work outside of Canada.  Book reviews, interviews, reviews, guest posts, all appear in the blog feed. There are also links under Interviews and Reviews. Enjoy exploring.

Back of Margaret Laurence’s home, Elm Cottage, from the bridle path 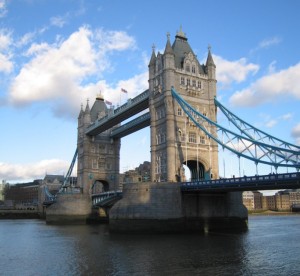 Writers who work abroad may encounter challenges that stay-at-homes do not. More important than such things as geckoes dropping on your manuscript, for example, is the way you disappear from the public eye once you pass through customs. Think of Mavis Gallant, who wrote for much of her life in Paris, publishing in The New Yorker. It wasn’t until Home Truths was published that she really got media coverage in Canada. So the first function of this site is to help a journalist or graduate student who searches “Canadian writers abroad” to find you.  Whether you have left in pursuit of privacy or adventure, or moved away for family reasons, temporarily or permanently, one thing is certain: Canadian Writers Abroad would like to hear from you.

Where are you and what are you doing? If you’ve returned to Canada, what was it like to work abroad? Or perhaps you’d like to submit something more structured, a short essay that captures the moment in time and place, like the “Letters from” that appear in the Guardian and the New Yorker. Would you like to review the work of a local writer? Are you working on something new or want to try a new form? Would you like to sbumit a poem or short story? Whatever you submit, you’ll have a front page lead. Canadian Writers Abroad offers you another way to promote your work.

About the Editor
Debra Martens writes when she is not moving house, which she has done at least fifteen times since leaving home for university.