Initially, George Washington Black’s story is tragically too familiar: born into slavery on a sugar plantation in the Barbados, doomed to a life of back- and soul-breaking labour under a savage master. Then everything is transformed when 11-year-old Wash is loaned to his master’s brother, Christopher Wilde, or Titch, an obsessive naturalist, explorer and inventor. Understandably, Wash fears the worse from this white stranger, but Titch is kind, a diligent teacher, an abolitionist even. Wash learns to read and, as Titch’s naturalist assistant, discovers a talent for drawing; he slowly enters personhood. For both man and boy, science allows a view of the world that is understandable, all that the emotional world lacks.

When a man is killed and a bounty placed on Wash, Titch takes him from the island, saving his life. Wash is then physically free, but still tied, psychologically and emotionally. The journey to fully realize his freedom drives the remainder of this richly layered novel as Wash becomes an inventor, a scientist and a gentleman, but remains enslaved to his traumatic past.

“I’m always looking for the story that’s a little bit hidden, a story about black people that hasn’t been told,” author Esi Edugyan told The New York Times. This has parallels to her own story. Her parents immigrated from Ghana to Calgary, Alberta, where she was born and raised. In the 1980s of her youth, black people accounted for only 1% of Canada’s population. That in itself is a hidden story. Meanwhile Edugyan found others. Her first novel, The Second Life of Samuel Tyne, features freed slaves from Oklahoma who establish an Alberta town. Half-Blood Blues is a dual narrative around a black jazz musician in the time of Nazi Germany. It won the Scotiabank Giller Prize. Washington Black was short-listed for the Man Booker and Roger’s Writer’s Trust Fiction Prize and won the Scotiabank Giller Prize.

While Washington Black is an unusual story of one black man, his quest evokes in the reader a broader understanding of what freedom entails. It’s worthwhile pondering.

Wash refuses his chance for freedom via the underground railroad, opting instead to accompany Titch, his master, yes, but also his saviour and surrogate family. They take an eerie journey to the Arctic in search of Titch’s father. Titch disappears in a vicious storm, and Wash despairs.

Wash then passes into a miserable young adulthood in Nova Scotia; his sole joy is found in drawing. But his fortune changes: he falls in love and journeys to London to design the world’s first public aquarium. But that doesn’t distract him from his continued search for Titch in England, Amsterdam and Morocco. Titch is Wash’s only link to his earlier self on the plantation. He is the only one who may understand Wash and bear witness to his transformation from slave to a free gentleman of science.

There is much to admire in this intricately plotted, meticulously researched book, and I have few quibbles. Perhaps we might have learned of Wash’s early sexual experiences as they happened, rather than after the fact. And it was difficult to suspend disbelief when Wash meets Tanna, who happens to be the daughter of a highly respected marine biologist. I wonder too why the bounty hunter, who seems so hell-bent on vengeance, doesn’t continue to pursue Wash after their initial altercation. And more could have been made of his disfigurement, particularly in the context of Victorian London.

But these points don’t detract from the whole. Wash is a driven and compelling figure, with a powerful urge to live, to discover and to know. As a reader, I feel empathy for his predicament and am joyful when he finds his security and the love that he feels was denied him. It seems freedom goes beyond the physical, to encompass the notions of community and being known. 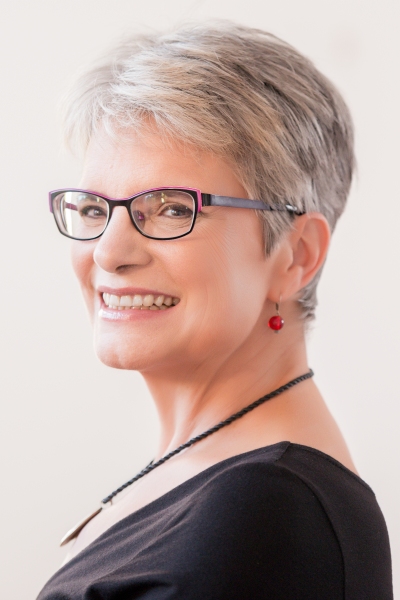 Ottawa writer Barbara Sibbald is an award-winning journalist and fiction writer who has published two nonfiction books, three novels and, most recently, a collection of short fiction, The Museum of Possibilities (The Porcupine’s Quill, 2017). Two of these stories were nominated for the Journey Prize and another won the Ottawa Magazine short story contest. The Museum of Possibilities has won a silver in the eLit Book Awards and gold in the Foreword Indies 2017 Book Awards. She is currently the Associate Editor, Humanities at the Canadian Medical Association Journal. Sibbald will soon be in the UK researching her book about her great-grandparents who lived in the19th century in India’s Northwest frontier.

Esi Edugyan is an multi-award winning author who studied at Johns Hopkins University and the University of Victoria. As well as the fiction titles mentioned above, she gave a lecture that was published as Dreaming of Elsewhere: Observations on Home, University of Alberta Press, 2014. In 2002-2003 she had a fiction fellowship at the Fine Arts Work Center in Provincetown. In 2007 she travelled to Ghana to visit her parents’ family. From 2005 to 2010 various fellowships or residencies took her to Scotland, Iceland, Germany, Hungary, Finland, Spain and Belgium. 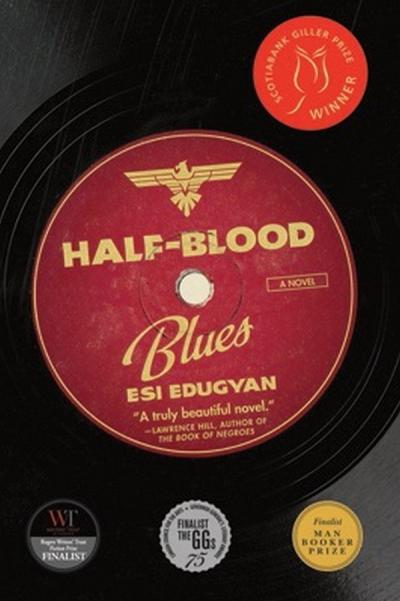