NextThere and Not Back
Canadian Literature

The Winter Gift of Silence 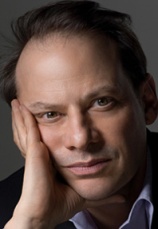 How could I choose an American for CWA’s solstice post? Adam Gopnik lived in Montréal and did his BA at McGill University, then left for New York. Known for his essays in The New Yorker, he might be better known in Canada for his 2011 Massey Lectures, which made him the expert on winter. I hear you shovel-wielding salt-slush-bespattered Canadians laughing at the idea that some New Yorker who also lived in Paris could be an expert on winter. But really.
Named after Vincent Massey (yes, the Governor General of the Massey Commission), the Massey Lectures have been aired by the CBC since 1961. Winter:Five Windows on the Season (Anansi 2011) is the print edition of Gopnik’s Massey talks. The prose lacks Gopnik’s usual bite, perhaps because these are talks rather than essays. He begins with himself, a boy at a window looking at a snowstorm in 1968, and he develops this image over five chapters: that the boy is inside makes winter less threatening, that we can escape the cold allows us to romanticize it, or to mythologize the North and its adventurers. His treatment of Christmas is itself a marvel, throwing light not only on the relationship between pagan and Christian festivals but also on Christmas today (“a winter holiday meant for kids.”)

He takes on skating and hockey, “the greatest of all games,” in “Recreational Winter,” pointing out that winter brought speed to people’s lives. At the end, he speculates how losing winter to global warming will affect our memory, our culture, in “Remembering Winter.” The following selections serve as proof that Gopnik is now the winter expert. Or you could choose one and discuss.

In “Radical Winter” Gopnik quotes Glenn Gould’s The Idea of North, and calls Mordecai Richler’s novel Solomon Gursky Was Here “as close to a Great Canadian Novel as we have.”  In “Recreational Winter,” he confesses he keeps a Canadian five-dollar bill in his wallet that “shows boys playing improvised hockey, skating on a frozen pond.” He also introduces his book with an excerpt from Northrop Frye’s Creation and Recreation. Wait a sec. Did I miss something about Gopnik’s nationality? Then again, the word “zamboni” does not appear in the index. 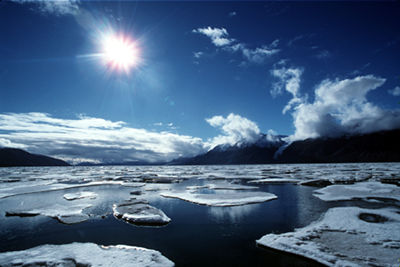