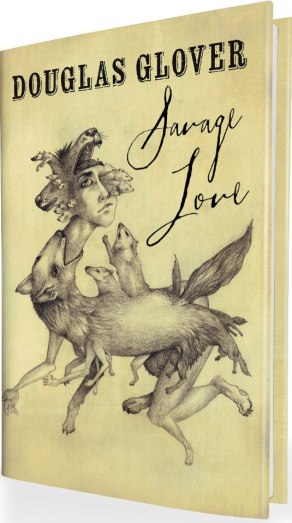 Half of voters who did the survey were against, and half minus one were in favour of Catton’s novel being in competition for the GG’s Lit Award. There you go. It you are born in Canada but don’t live here, you are still a citizen. Is that right? And so you can be nominated for a Canadian prize, even if you identify with the other country that you grew up in. It is easier that way. No one has to make eliminating judgements. That said, I don’t see how we can claim to be proud of Catton’s work, as that work took no nourishment from Canada. I say, not having read the novel. I thought I would be deluged by comments hostile to a nationalist question, but I was in no way deluged by comments.

Here’s my Numero Cinq review (click the highlighted words) of a book that should have been on a prize shortlist: “More Terrifying to Stay: A review of D. W. Wilson’s Ballistics.” A story patterned on fire and guns, Ballistics should be nominated for Wilson’s stylistic pyrotechnics. And if you poke around the Numero Cinq site, you’ll see that Douglas Glover’s new book, Savage Love, is getting damn good reviews. [editor: or should that be damned?]

What is wrong with this picture? Debra, Debra, why aren’t you nominating the under-represented women writers? Because I have been reading Sara Jeannette Duncan for weeks, preparing an article for a forthcoming publication. Feeble excuse. To be fixed soon. Ok, I have been reading this serialized story by Barbara Sibbald: Kitchen Chronicles. The link is to the most recent issue but you can scroll down to begin at the beginning. For those of us still able to eat whatever they want, the chronicles come with recipes. 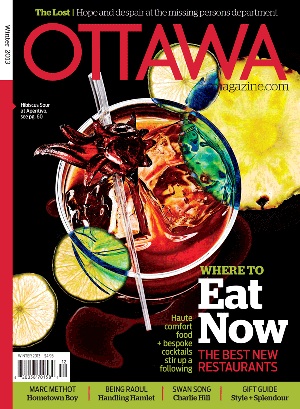 Kitchen Chronicles can be found online at Ottawa Magazine.