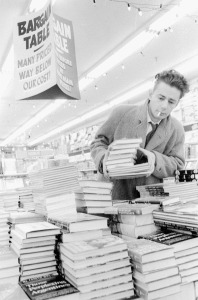 In My Jerusalem, Bronwyn Drainie adds the name Mordecai Richler to a list of artists who lived in Yemin Moshe, the neighbourhood where she lived. Elsewhere in her memoir she mentioned that Richler and his wife were in Jerusalem in the fall of 1992 (169-170), and that Richler had written: This Year in Jerusalem.

If you look on Wikipedia, Richler did not publish a book of essays called This Year in Jerusalem: Essays and Reports (McClelland and Stewart 1968), but that is what I have in my hand. 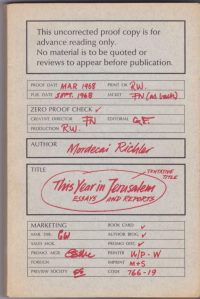 The title of the last essay in the collection, “This Year in Jerusalem,” plays with “Next Year in Jerusalem,” so there is no point in quibbling with the time frame — the period he writes about in the essay is hardly a year, and he writes more about the lively streets of Tel Aviv, in which he felt “most at ease.” “Tel Aviv was a dirty, grubby Mediterranean city, but livelier and with more spirit than any other place I had been to in the country.” (147) 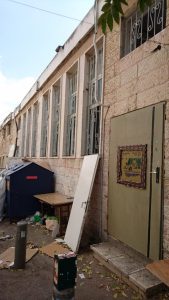 women’s entrance to a synagogue

All of the essays are refreshingly biting and so I was eager to see what scathing things he would say about Jerusalem. And I wanted to know: has much changed in half a century? While some of the essay is simply reporting as travelogue — the hotels he stays at, the people he talks to — he does cram a lot in.

Richler’s first sortie to Jerusalem is up to Hebrew University and to the lookout. His second is to tour the synagogues of Orthodox Mea Shearim. On the differences between the various groups, he writes: 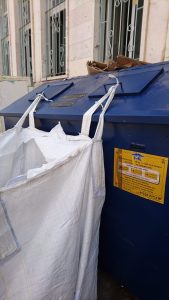 “One might expect that all groups were at least united by dint of their shared wait for the Messiah, but even here there is cause for dispute. The Yemenites are sure that when the Messiah comes he will be a dark Jew; the Poles insist he will surely be white, like themselves. The Jews of Mea Shearim are agreed on only one issue: none of them recognizes the state of Israel.” (p. 141)
He points out that Yiddish is spoken in Mea Shearim because Hebrew is only for sacred texts. Today the descendents of Hungarian Hasidim still speak Yiddish. Any paper with Hebrew text on it is collected for burial, because the Hebrew makes them sacred. 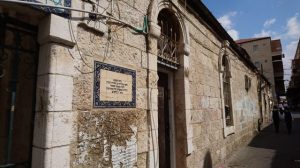 Richler’s prose about Jerusalem is subdued, merely descriptive, as for example: “As we twisted up yet another cramped, narrow alley…” (142). And “Inside one small dank synagogue, God’s name was spelled out in neon lights over the Holy Ark.” (142) Elsewhere he writes that Orthodox Jews were not “enormously popular”, “considered a throwback to the ghetto.” (140) Today their fur hats, large families and religious lives are nothing compared to the controversy over their exemption from military service. In September the High Court of Justice struck down the exemption, saying it will take effect in a year. ( See Haaretz‘s “Israel’s Hight Court Strikes Down…”) Will Haredi youth fill up military prisons or do non-military service?

Richler’s prose comes to life when he leaves the town, this time for Beersheba, in the Negev desert, where someone he meets is building a hotel called the Desert Inn. The hotelier: “Elan was a squat, thrusting man in his late thirties. … Elan, an endless run of statistics at his command, went on and on about irrigation, reclamation, and crops. He was tiresome…” (143) Richler dismisses the hotel as “an enormous roadhouse.” He twice mentions the blowing sand. The hotel owner intends to create a secret society called Sons of the Desert, and he intends to take them to visit the neighbouring Bedoin encampment. But Elan explains a small problem: “I’ve got quite a deal with Suleiman. I’m going to take the Sons of the Desert for treks into his camp at night. They’ll see Bedouin dances, eat in tents — the works. Only trouble is the camp is too close. I’ll have to lead the Sons in circles on the back roads to make them think they’ve come a long way.” (146-147)

Sharing a meal and spending the night with Bedoin is still very popular, especially in Jordan. 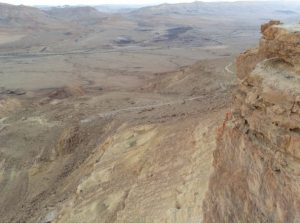 The essay ends abruptly, talking about Gaza, where shockingly very little has changed. Richler’s question could easily be asked today:
“But, surely, if the Jews are entitled to come ‘home’ after two thousand years then the son of an Arab refugee is a Palestinian too?”
And the lawyer responds, “All right. Conditions in their camps are deplorable. However, the conditions I lived under in Dachau were worse.”

That is the last line of this little book, and it sets one thinking. Gaza is a prison that lacks electricity and medical facilities, and while it is not a concentration camp, it is a wrong that one people perpetrates against another. Decades later, the people of Gaza still cannot leave. 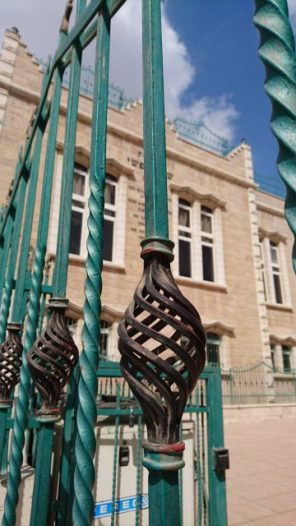 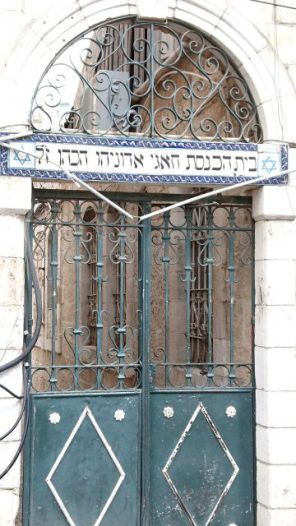 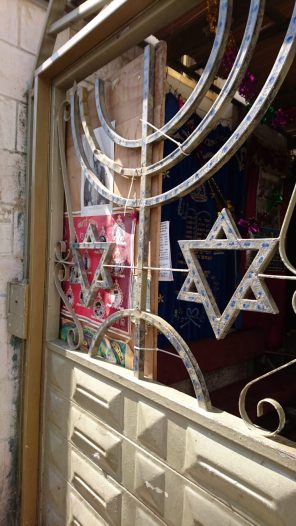