The drones placed an explosive device on the roof of the house, hovered upwards, to about four metres above, and paused with their robot arms dangling like wet, dead spider legs. A moment of pressure and then the roof of the house was transformed into a million tiny fragments that fell to the ground in unison. (p. 154)
-On the destruction of a house from which a tunnel was dug, in Rawan Yaghi’s “Commonplace”, in Palestine +100: stories from a century after the Nakba, edited by Basma Ghalayini (Comma Press 2019).

During the three years that I lived in East Jerusalem, I wondered every day why Palestinians didn’t seem more angry about the various humiliations and losses imposed by the Israeli government. In January, Trump and his cronies worsened the Palestinian situation by giving Netanyahu permission to take more of the West Bank with a Middle East Peace Plan that makes a mockery of the two-state solution. That is quite enough politics for a literary website, but I mention it by way of explaining the impetus to write about something I’ve been meaning to for some time: contemporary Palestinian literature available in English. (It would have been a local lit post if I hadn’t been caught up with a move.) 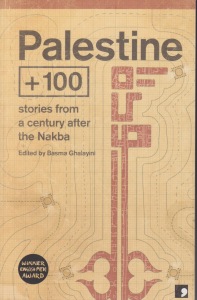 I’ve not found it easy to read the following books, but I appreciate that the unease they’ve given me is thought provoking. By asking myself, How can you write fiction when your mother has to get up at 4 AM to get through the checkpoint to get to her job, when your little brother can be hauled off to jail for being in the wrong place at the wrong time, when you have to miss a literary event because you can’t get to the airport, or if abroad, can’t get back into the country? By asking these questions, I finally understood: the anger seeps into these books like an acid that etches unforgettable scenes.

Particularly disturbing is the collection Palestine +100: stories from a century after the Nakba, edited by Basma Ghalayini (Comma Press 2019). Winner of the English Pen Award, the collection includes stories by writers based in the UK, the EU, the USA, in Gaza and in Jerusalem. They share the premise that the stories take place in 2048, one hundred years from the Nakba (catastrophe). And what does the future hold in these various imaginations? A situation so unpleasant that protagonists mourning the death of their sibling are driven to desperate acts, in Saleem Haddad’s “Song of the Birds,” and in Rawan Yaghi’s “Commonplace,” both of which involve technology that is worse than torture.  In “N” by Majd Kayyal, even something as simple as watching Virtual Reality becomes sinister, as the narrator explains that VRs work only because of “the isolation of the person inside the machine…. Complete isolation is the secret to eliminating the present.” (p. 49) Consider that vanishing present in light of Basma Ghalayini’s Introduction: “When Palestinians write, they write about their past through their present, knowingly or unknowingly. Their writing is, in part, a search for their lost inheritance, as well as an attempt to keep the memory of that loss from fading. In this sense, the past is everything to a Palestinian writer; it is the only thing that makes their current existence and their identity meaningful.” (p. ix-x)

Rawan Yaghi also has several stories in Gaza Writes Back: Short Stories from Young Writers in Gaza, Palestine, edited by Refaat Alareer (Just World Books 2013). The last, and longest, story in Palestine +100 is by Mazen Maarouf, and like the stories in his collection Jokes for the Gunmen, the story “The Curse of the Mud Ball Kid” is both bewildering and compelling. I mean, what can I say about a narrator who ends up in a glass box on a motorcyle? Interestingly, it opens with a premise similar to that of Cherie Dimaline’s The Marrow Thieves (in which marrow is taken from Indigenous people to regain the ability to dream) — that “they” want to steal the imaginations of Palestinian (here renamed Falasta) children. Maarouf also visits dreams in “Other-People’s-Dreams Syndrome,” in Jokes for the Gunmen, which sees Hossam playing roles in the dreams of others. 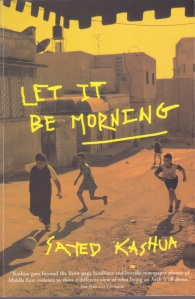 The realism of Sayed Kashua’s Dancing Arabs and Let It Be Morning is almost a relief in comparison, except that Let It Be Morning also veers off into a nightmarish near future. I say almost, because this is no holds barred realism, taking us up to our elbows in shit. In his treatment of women and family, the narrator of Dancing Arabs is not likable, but he gives us a heartbreaking glimpse into an Arab-Israeli community.

In his memoir, The Words of My Father, Yousef Bashir does indeed write about the past, about his childhood in Gaza. During the second Intifada, their family home was occupied by Israeli soldiers, their orchard destroyed, even their cooking pots desecrated, and yet, to the teenage boy’s disgust, his father refused anger, refused retaliation, and in a quiet submission, retained his dignity. The book is about Bashir’s growth away from his childhood anger into an understanding of his father’s mission “to resist in the name of peace.” I think of this book often. 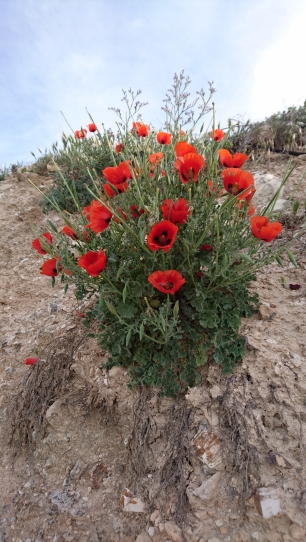 Further Reading (A selection of books on my reading list) 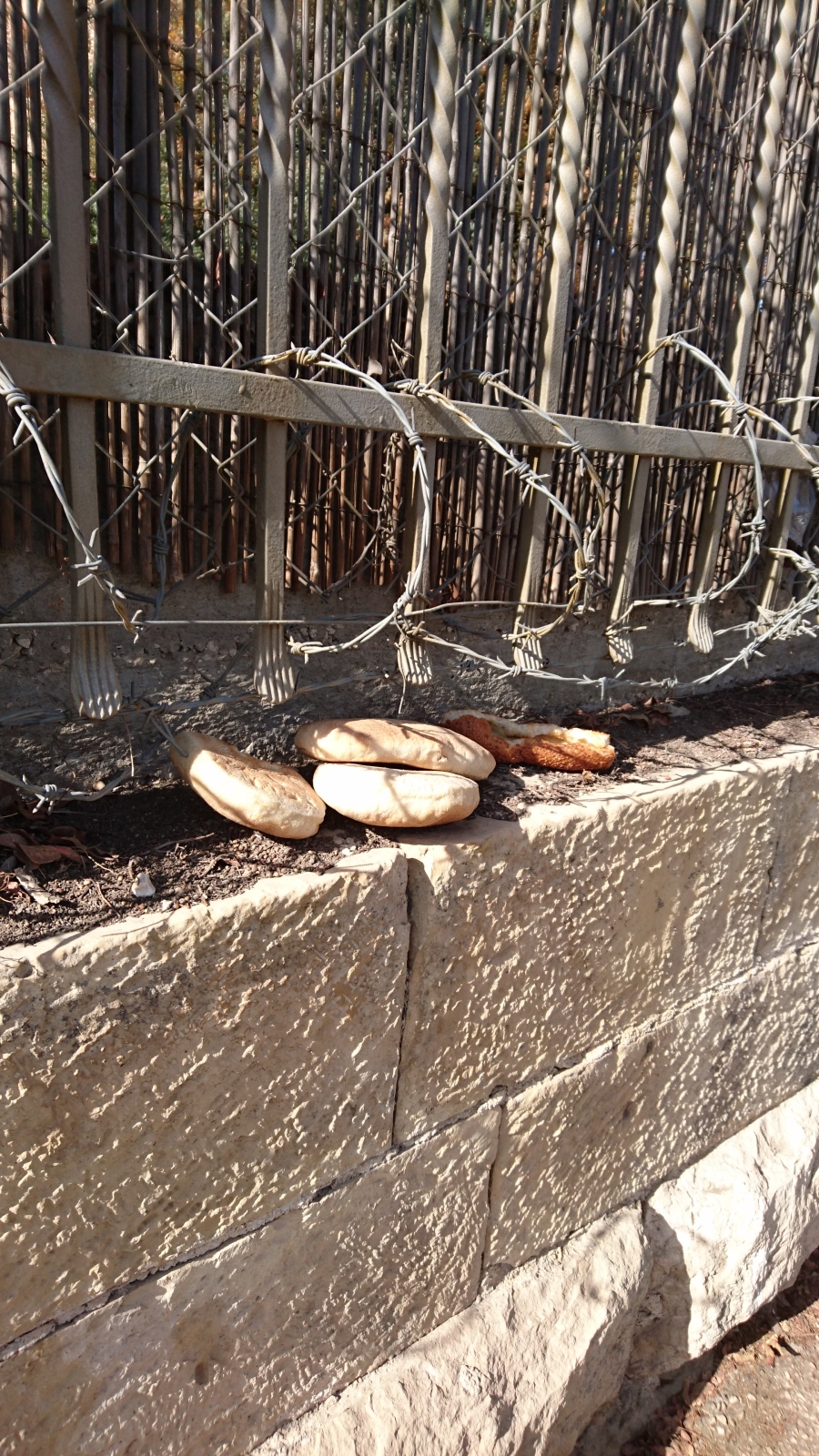