Once You Break a Knuckle by D.W. Wilson has twelve stories and for that simple reason I will make twelve points in my review.

If you’ve read this far, then you might like to read about Wilson’s next book, Ballistics, here. 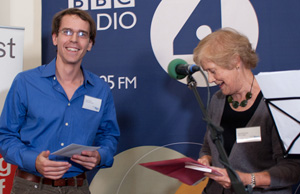